A Seminar on Advanced SEO techniques held at HiDM

A Seminar on quality score and Google Adwords held at HiDM

Ambedkar Jayanti: A day to pay homage to the maker of Indian constitution

Ambedkar Jayanti or Bhim Jayanti is a day to celebrate the Birth anniversary of Dr. B.R. Ambedkar (Dr. Bhim Rao Ambedkar). On 14th April, 2019, India celebrates his 128Th birth anniversary. On 29Th August, 1947, a drafting committee was set up under Dr. Ambedkar chairmanship to prepare the draft of Indian constitution that’s why he […]

The World’s Tallest Statue: Statue of Unity Unveiled by PM

The World’s Tallest Statue: Statue of Unity Unveiled by PM On the occasion of 143rd birth anniversary of IRON MAN of INDIA, PM Narendera Modi unveiled the statue of Unity on Wednesday. The statue of unity is built as a tribute to Sardar Patel for his iconic contribution in the India’s freedom movements. The inaugural […]

The former Prime Minister, Mr. Atal bihari Vajpayee took his last breath today at 05:05 PM at AIIMS after a long illness. He was on life support system from last 36 hours.  India has lost the most Respected Leader, Minister, Poet, Economic Reformer and a Thinker. He was of 93 years. Central government has announced seven […] 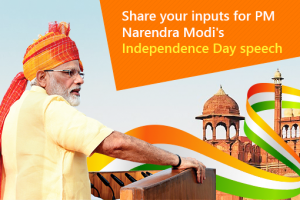 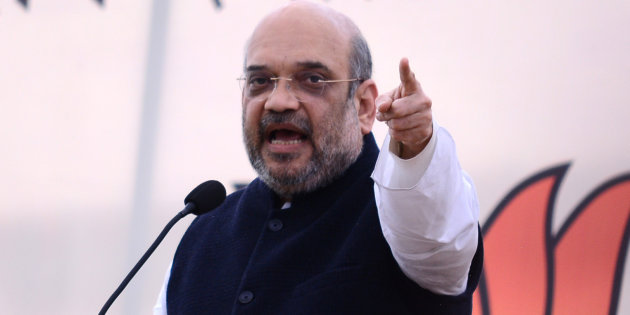 Bharatiya Janata Party chief Amit Shah arrived here today on a one day Kerala visit  to gear up the party for the 2019 general elections.He will attend a meeting of the party’s state core committee, address leaders from select districts, and inaugurate a convention of party workers of 6 parliamentary constituencies of southern Kerala, BJP sources […] 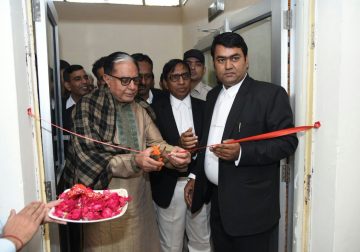 Rajya Sabha Member of Parliament Dr Subhash Chandra on Sunday visited Hisar in Haryana. During his visit, the Rajya Sabha MP inaugurated several projects while he also laid foundation stones for some others. He also interacted with local residents.