4 Ways To Eat Smartly During The Lockdown

Cardiac Stress Test: What, How and why it is performed?

Coronavirus and Heart Patient: What all you should know?

Delaying surgeries during Corona: How to tackle the situation

The Wimbledon Championship 2020 canceled due to coronavirus outbreak 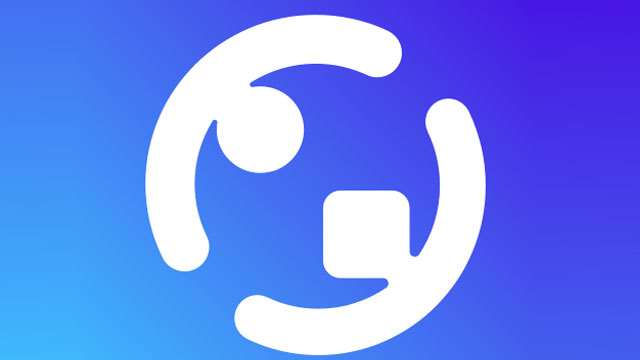 Google has removed a chat app called ToTok from play store a second time. Google has claimed that the ToTok app is a spying tool of the United Arab Emirates which was used to spy over its users. It was removed from the Apple App Store and Google Play Store in December but after a short time, Google reinstated this app on play store in January. Now on the basis of allegedly reports Google has once again removed this app from Play Store.

Previous Post Oppo Reno 3 Pro is going to launch in India on 2nd March
Next Post Nokia 2.3 has a price cut, now available at a cheaper rate